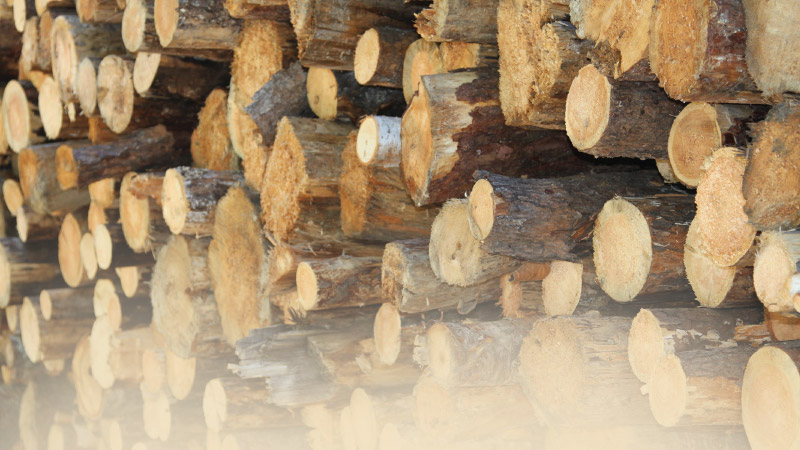 Worldwide trade of lumber inched up again in early 2018, hinting that this may be another record year. Six of the 10 largest lumber-exporting countries in the world have increased their shipments in 2018, with exports from Russia, Germany, Ukraine and Austria increasing the most year-over-year.

The biggest decline in exports year-over-year has been from Canada, with shipments in 2018 on pace to be the lowest in five years. Canadian shipments to China and the US during the 1H/18 were down 19% and 6% respectively, as compared to the same period in 2017.

Lumber prices in the US have been on a roller coaster ride the past year, with sharp increases during the 2H/17 and early 2018 followed by plunging prices during the summer months of 2018.
The dramatic price fluctuations are mostly a reflection of changes in the strength of the US housing market.

The annual export volume of softwood lumber from Sweden in 2017 was 13 million m3, practically unchanged from 2016, and the pattern held true in early 2018 (year-over-year). The biggest changes in exports from 2017 and 2018 have been declines in shipments to Egypt and Japan and increased exports to European customers.

Russia supplied China with record volumes of softwood lumber in the Q2/18, while imports from the US and Europe were down from the Q1/18. Lumber producers in Siberia and Russia Far East have continuously increased their market share of total lumber imports to China over the past few years, increasing from about 36% in 2011 to 56% in 2018. The rise in shipments of softwood lumber from Russia to China in the past seven years has come at the expense of log exports. Import prices for lumber plateaued in the Q2/18 after steadily increasing since early 2016.

Softwood lumber import volumes to Japan were up 6.7% quarter-over-quarter, reaching almost 1.6 million m3 in the Q2/18. This was the second highest quarterly import volume in four years. During the 1H/18 there have been only minor changes in the sourcing of lumber.

Prices (in Yen terms) for both domestic and imported softwood lumber have remained practically unchanged in Japan in 2018, but with the weakening domestic currency, costs for lumber in US dollar terms have fallen.

This is a brief excerpt from the newly released market report Wood Resource Quarterly. To read the full 56-page quarterly report, please visit www.WoodPrices.com to initiate an annual subscription.

Global lumber, sawlog and pulpwood market reporting is included in the 56-page quarterly publication Wood Resource Quarterly (WRQ). The report, which was established in 1988 and has subscribers in over 30 countries, tracks sawlog, pulpwood, wood chip, lumber and pellet prices, trade and market developments in most key regions around the worl 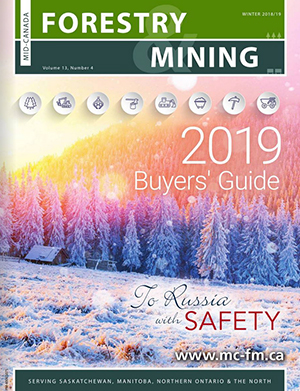