The Prospectors & Developers Association of Canada’s (PDAC) Board of Directors has Lisa McDonald as its new Executive Director. Ms. McDonald has played a vital role in PDAC’s success for more than 20 years. Over the past year, she has acted as the Executive Director (Interim), and previously served as PDAC’s Chief Operations Officer (COO) for 10 years where she delivered the strategic goals of the association and oversaw all aspects of operational performance.

Lisa is considered one of the key drivers behind the expansion of the annual PDAC Convention in Toronto. As the event’s Director from 2001 to 2008, she played an integral role in growing it into what is now considered the world’s premier mineral exploration and mining event, attracting more than 25,000 attendees from 135 countries.

“Lisa’s passion and dedication to PDAC and the sector is unparalleled,” says PDAC President Glenn Mullan. “She has helped to guide the association in numerous roles over her 20+ years, while also advancing our mandate and vision to better serve our members. The PDAC Board of Directors is thrilled to have someone with her vast experience and commitment to PDAC leading the association.” 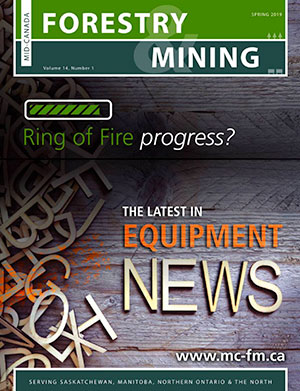