Mineral production has increased significantly to over $2B in the Northwest Territories, and continues to increase to nearly $850M in Nunavut according to recently released Federal government statistics.

“The Gahcho Kué diamond mine, by reaching commercial production in 2017 and surpassing its total carat target, played a big part in the NWT increase to over $2B, a value we haven’t seen since 2011,” said Chamber of Mines President Gary Vivian.

“In Nunavut, the numbers are up from increased gold and iron ore production, and this is encouraging given that in 2009, Nunavut had zero mineral production.” 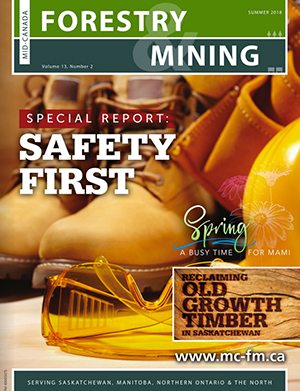